Thanks to Glenn and his quick-netted collecting crew of Parker, Avery, Christian, Gabe, and Isaiah, for this brief video of freshwater jellyfish they found in Bucks Pond, Harwich, MA in early September.  These creatures, native to China, typically exist as tiny polyps attached to rocks and logs underwater.  Occasionally, they produce “blooms” of thousands of free-floating medusae.  Sadly, I have never seen one of these blooms, despite some effort, so Glenn and his crew have one up on me.  😊

I have previously written about freshwater jellyfish on AskaNaturalist, as well as a more extensive article for Curious Nature.

What is this Jelly-like Blob Under My Dock?

Donut blob that stumped the experts …

Why does the snow melt in circles around trees? 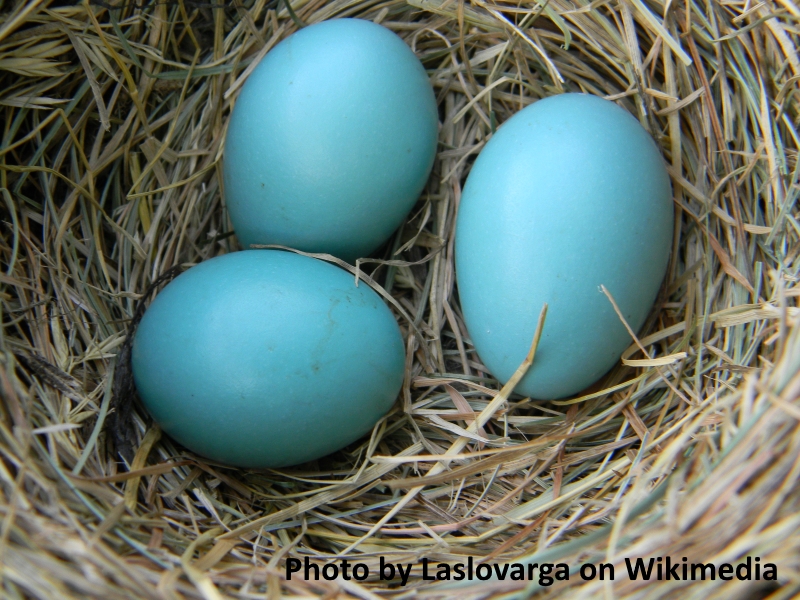 Will robins reuse this nest?