What is this tree with Wings? 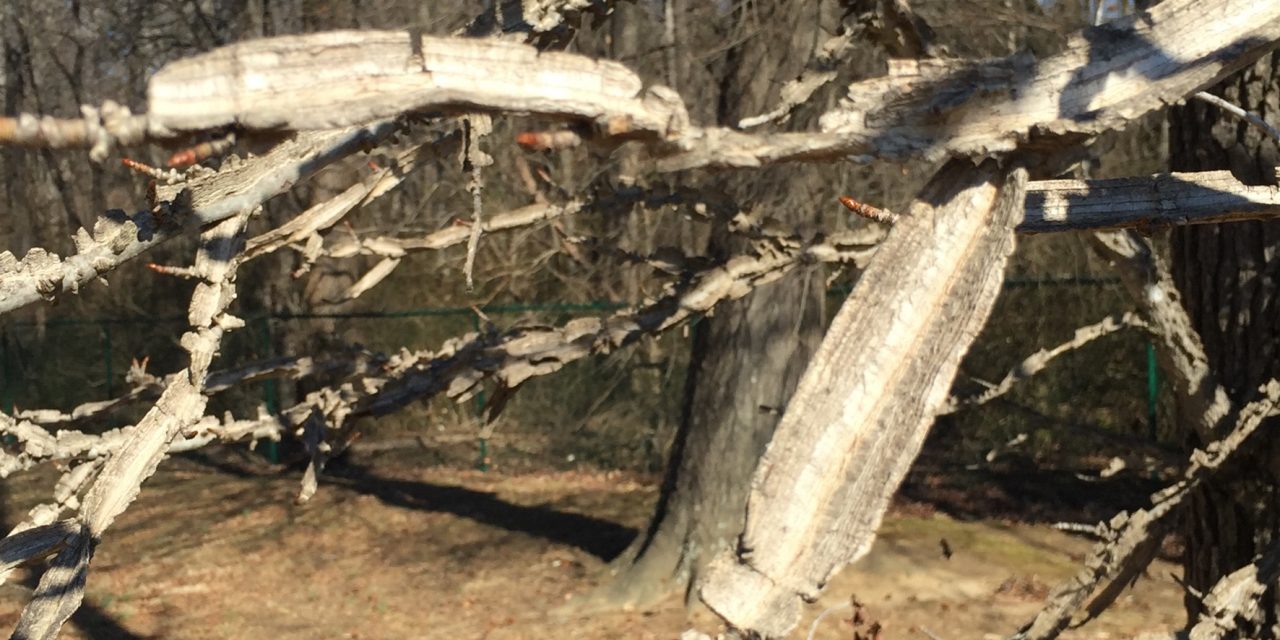 Hi, I originally saw a sapling in a park in Philadelphia, PA and the rectangular 3 dimensional outgrowths of bark were very unusual. Then I saw a full grown tree in Burlington NC and found these seed pods in the area, although I’m not sure they are from the same tree. What is this tree? Lynn

To see answer, read comments below … 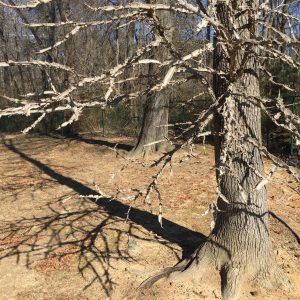